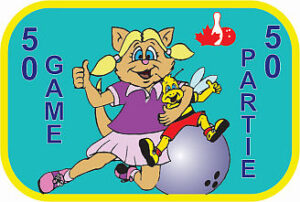 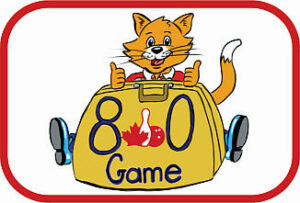 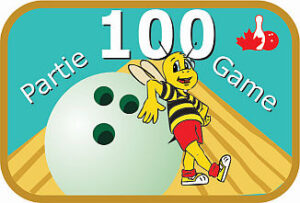 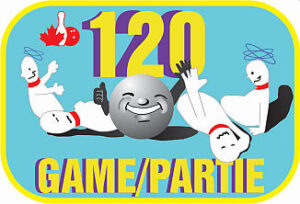 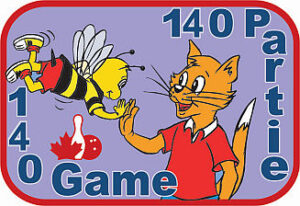 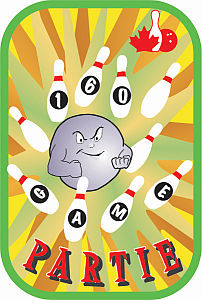 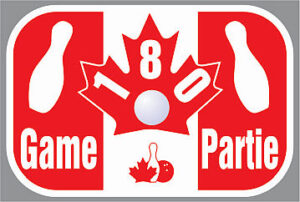 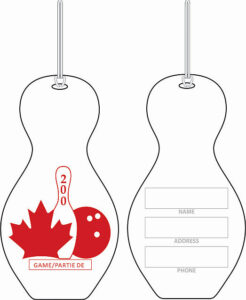 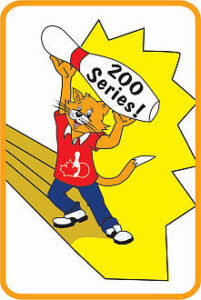 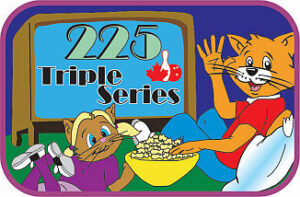 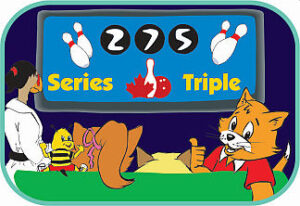 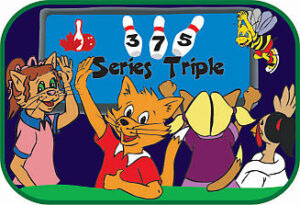 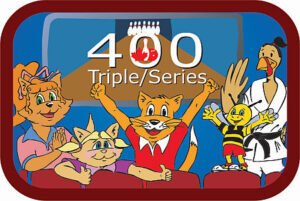 Where a choice of awards is available in any category the individual is entitled to a choice of an award for the first score recorded.   Any additional score in the same category that fiscal year will be officially recognized by CTF but will not qualify for an award.

Rule 55c.  When determining averages for Youth award qualifications, the following shall apply:

CTF Youth: To determine averages for award qualifications in the league’s current season, use current average.

(a)   In handicap or classified tournaments, the average used in the tournament.
(b)   In scratch tournaments, the bowler’s current highest CTF average (minimum of 21 games).
(c)    If no current average of 21 or more games, the highest previous season’s average (minimum of 21 games).
(d)   A bowler who does not have an acceptable CTF average for comparison is not eligible for average-related awards.

Extra Awards (No cost, but must be ordered)

These are special youth achievement awards that must be ordered directly from CTF. They used to be “Purchaseable”, but are now free.  However, they will only be available while supplies last.

To order these awards, use the form that can be found at the League Kit Forms and Info page. 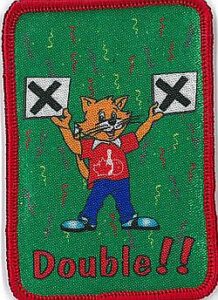 Double (2 Strikes in a row) 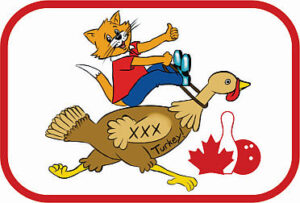 Turkey (3 Strikes in a row) 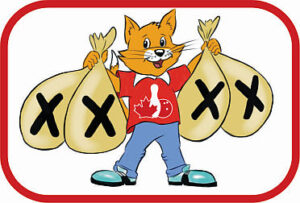 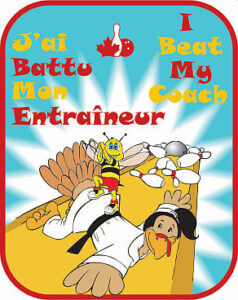 I Beat My Coach