These awards are available to all Adult bowlers (including Seniors), as well as Youth who are bowling in Adult leagues or Adult tournaments.

The 100 pins over average awards (watches) are “Once-in-a-lifetime” awards.
The rest of these awards are awarded once per season. 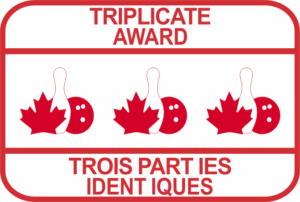 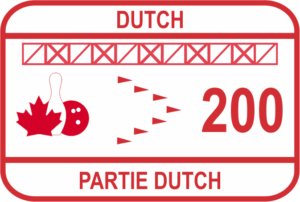 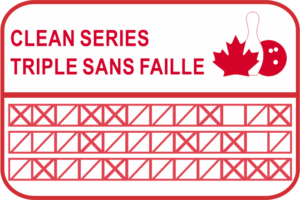 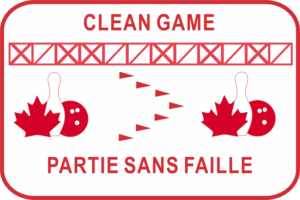 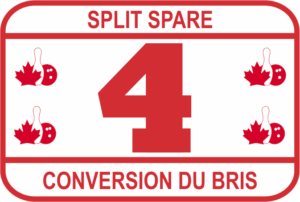 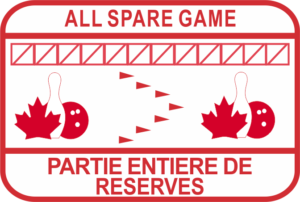 A spare in all 10 frames 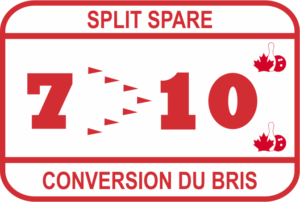 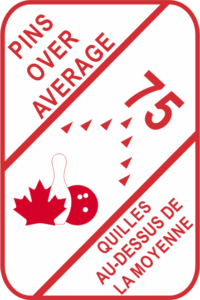 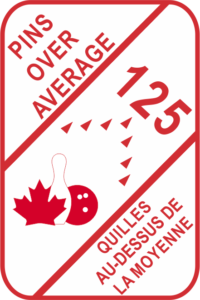 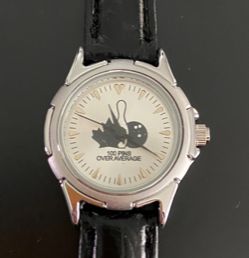 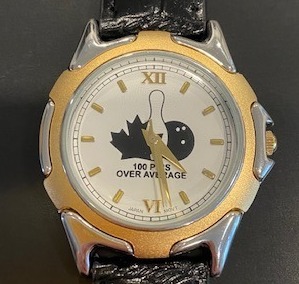 Rule 55c.  When determining averages for award qualifications, the following shall apply:

(a)   In handicap or classified tournaments, the average used in the tournament.
(b)   In scratch tournaments, the bowler’s current highest CTF average (minimum of 21 games).
(c)    If no current average of 21 or more games, the highest previous season’s average (minimum of 21 games).
(d)   A bowler who does not have an acceptable CTF average for comparison is not eligible for average-related awards.